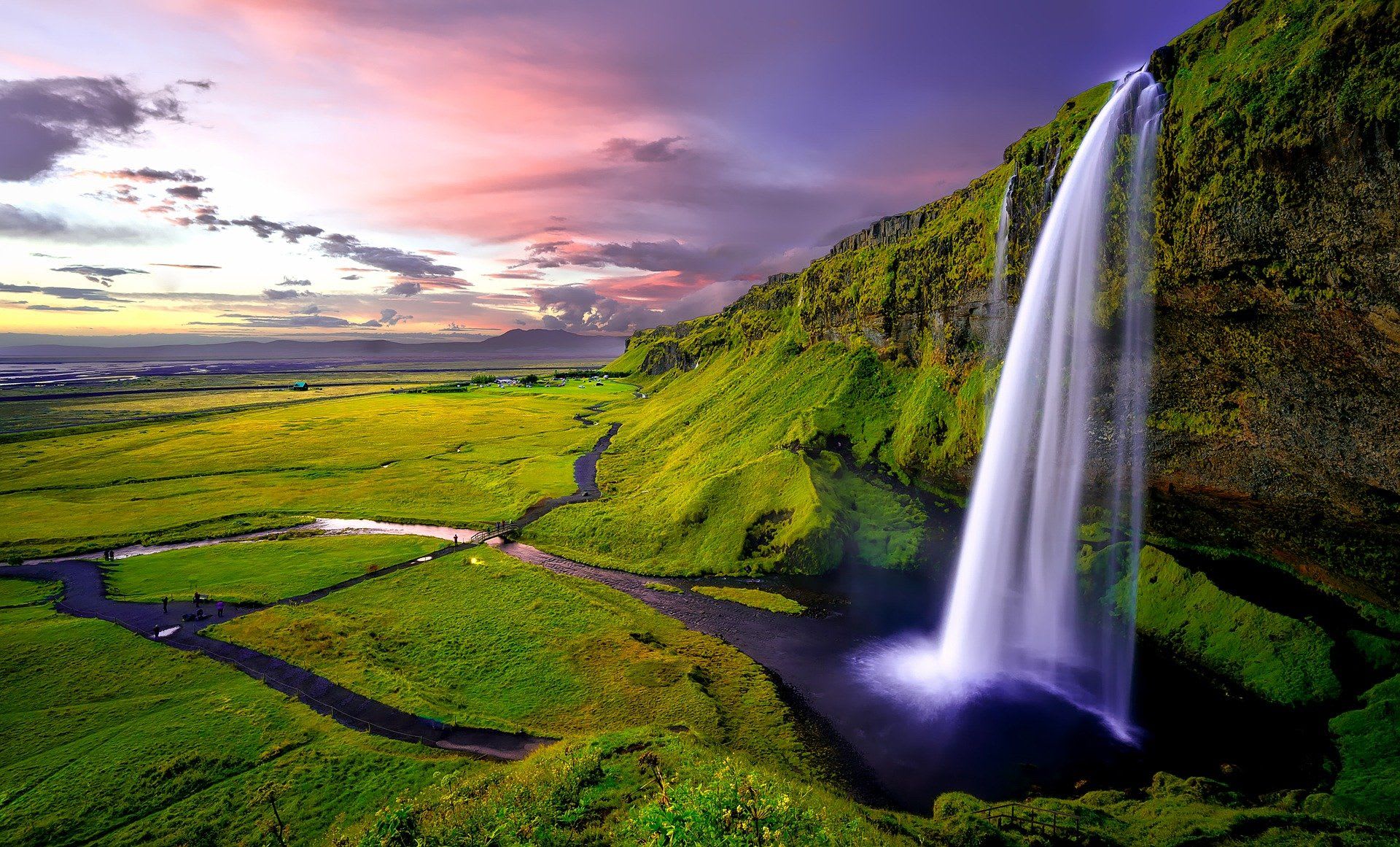 Iceland is an exciting destination due to its untouched, exotic and mystical nature, with geysers rising to the sky, with active volcanoes and lava fields, stormy waterfalls, snow-capped mountains and magical lakes. Fjords, glaciers and plains in the highlands offer visitors many beautiful landscapes, in a peaceful, untamed atmosphere. 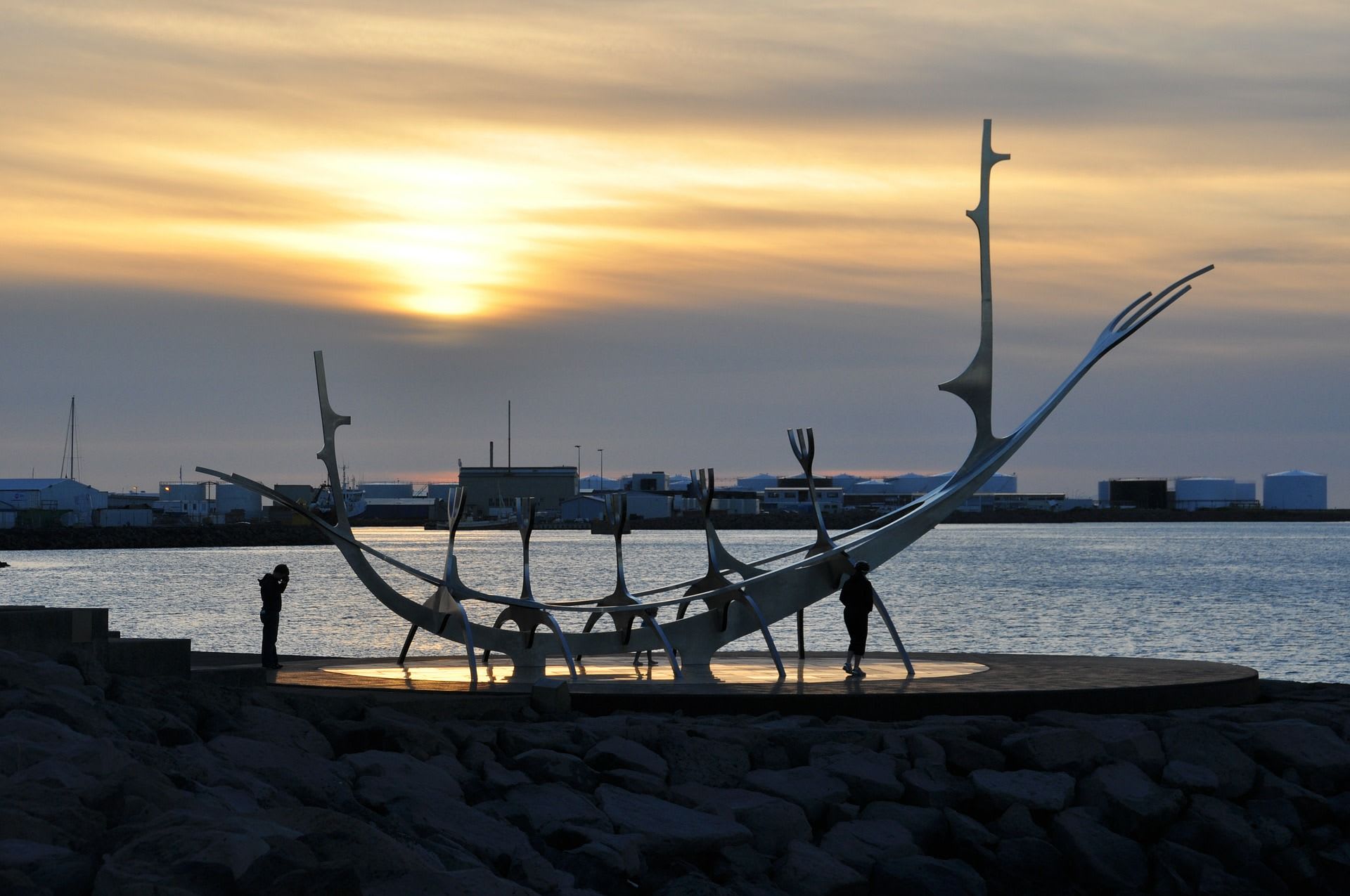 Reykjavik is a city of contrasts, with charming historic buildings made of stone and wood combined creatively with modern architecture. The main attractions that attracts tourists in Reykjavik are: the Hofdi meeting house, the Parliament Building, the National Museum, dedicated to the works of sculptor Einar Jonsson, the Saga Museum in Pearl, the unique and great Perlan dome, built only of glass and steel, which offers a panoramic view over the city, but also the church Hallgrimskirkja, the largest church in Iceland, its tower being visible from almost any point of the city. You will find many restaurants, clubs, cafes, but also shops located on the main artery of Reykjavik, Kaugavegur. In Reykjavik you will discover that the nightlife has a unique breath, full of energy, especially during the bright summer nights that seem endless. 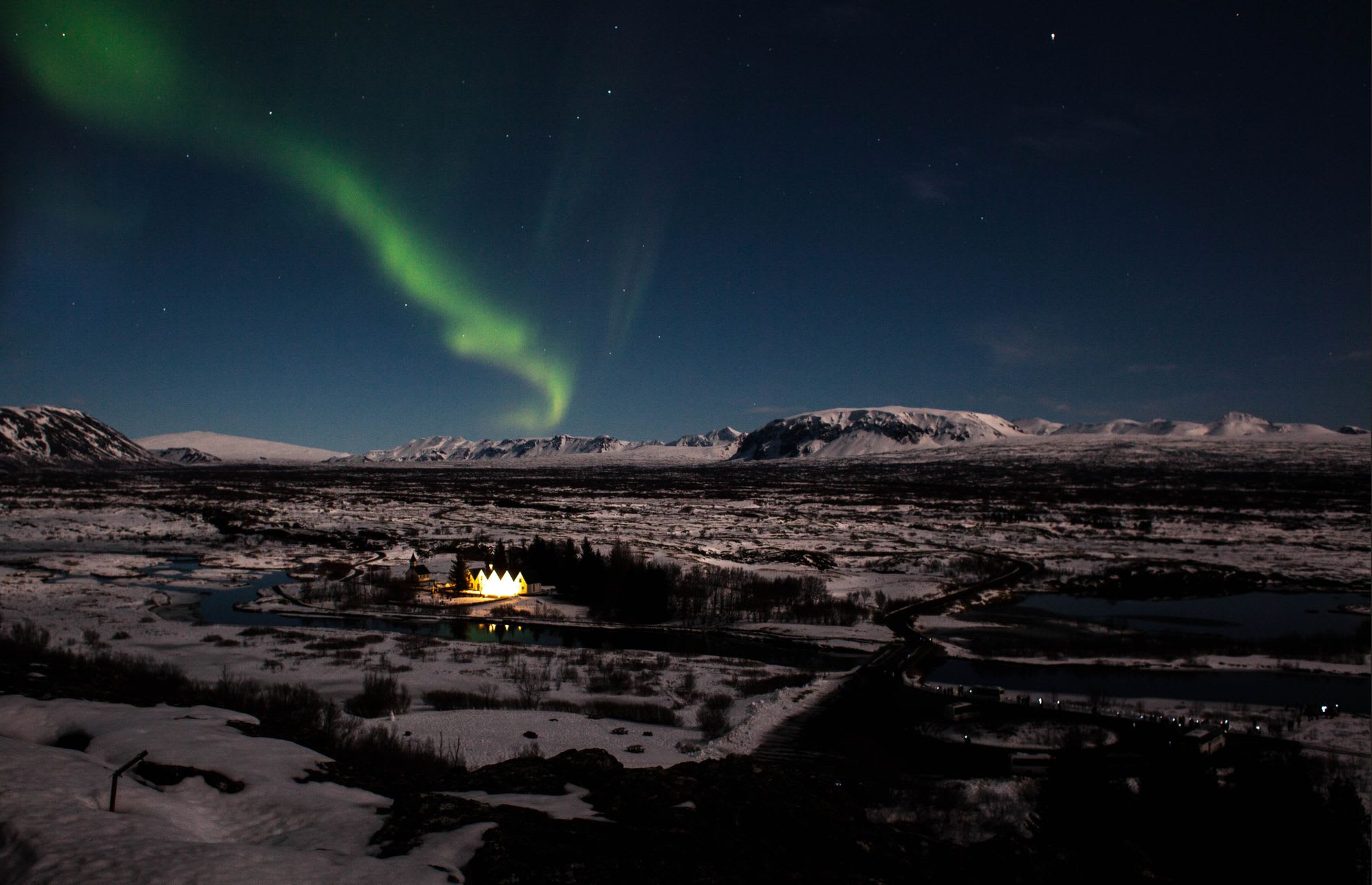 Thingvellir National Park is a place of exceptional natural beauty and fascinating geological attractions, being a part of the UNESCO World Heritage SITE. This territory occupies a special place in the heart of the Icelanders, being the seat of establishment of the Icelandic Parliament - Althingi, the oldest legislative body in the world, founded in 930 AD.

Also here, the Icelanders proclaimed their independence from Denmark on June 17, 1944, and in 2000 they celebrated 1,000 years since the Christianization of Iceland. The area has been declared a national park since 1930 and placed under state protection, being considered a national altar, a property of the entire nation placed under the protection of parliament, with the prohibition of being sold or mortgaged. 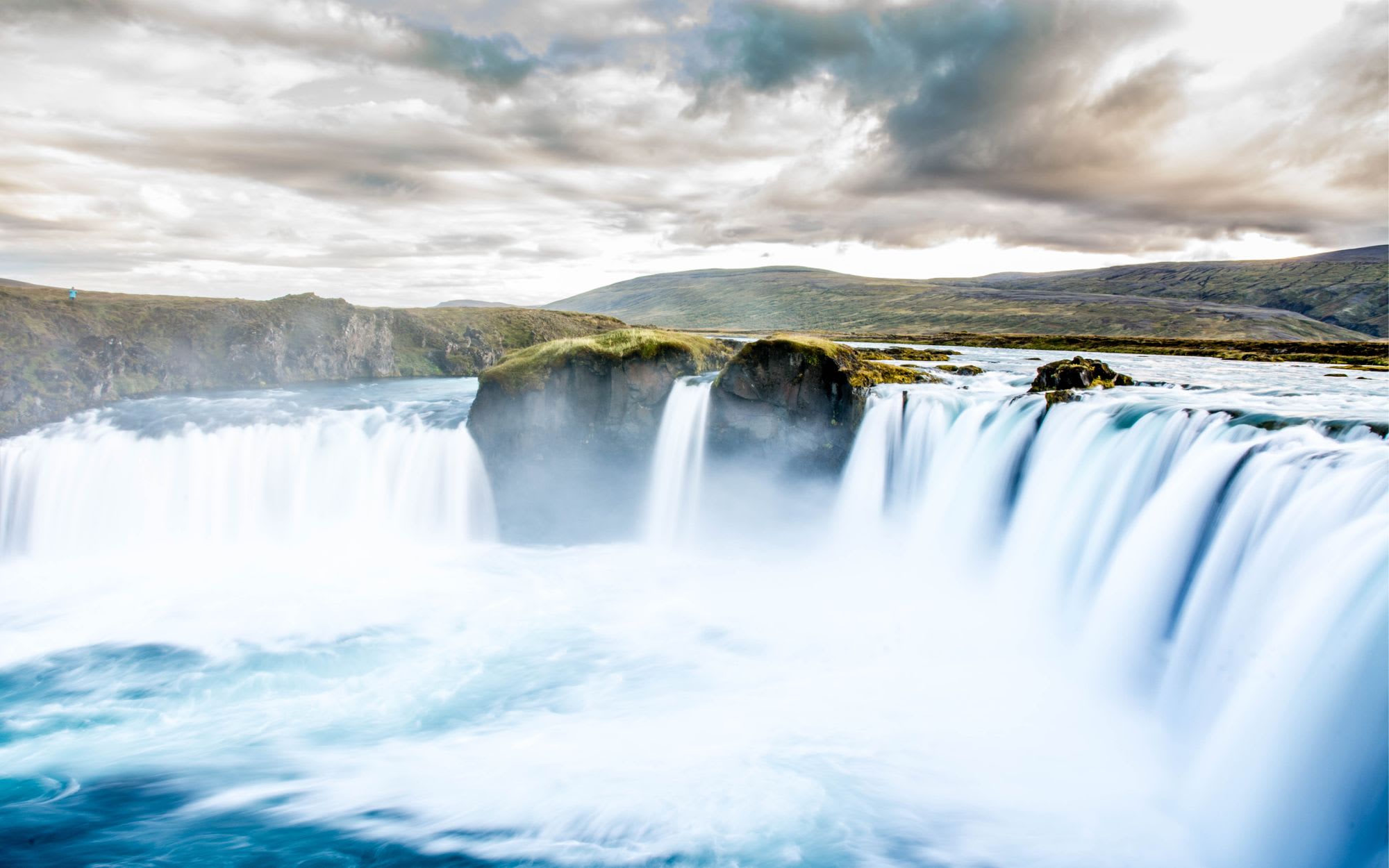 Known as the Northern Capital of Iceland - Akureyri, is the second largest city and an important fishing port. The town is located on the edge of the Glera River which flows into the Eyjafjorsur fjord. Although inhabited since the 19th century, Akureyri received the status of city in 1786. During the Great World War, the area was used as a military base by the Allied troops. Having a mild climate, the city's port is one of the few northern ports without ice in the winter season, an important characteristic for maritime navigation.

In Akureyri, you can find the northernmost botanical garden, a golf course with 18 holes and the Grenjatharstathir Folk Museum - the museum of Icelandic folk music. In the vicinity of the city, you can explore the Sulur (1,213 m) and Hlisarfjall (1,116 m) Mountains, and also the wonderful twin waterfalls Gothafoss (Waterfalls of the Gods), with 12 meters height and 30 meters width. 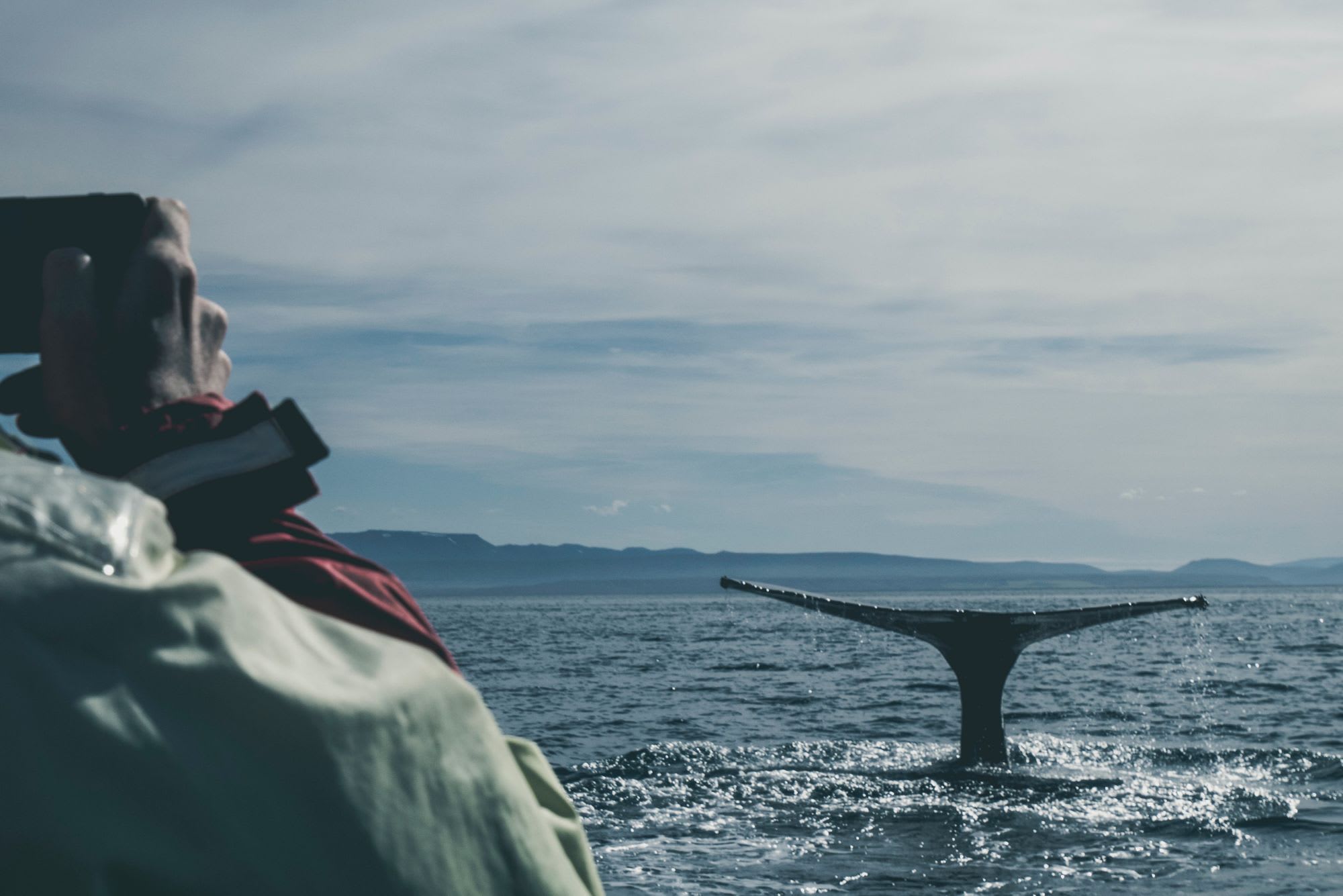 The town of Husavik is located on the eastern shore of Shaky Bay, known worldwide as the Whale Capital of Iceland. In recent years, whales have been seen by 98% of all whale watching trips. It is also the site of the first house built in Iceland in 860 by the Swedish Viking Gardar Svavarsson.

It was enclose in 1973 and covers an area of ​​150 km2 including an area of 35 km long along the west side of the Jokulsa Glacier River. The northernmost area, Asbyrgi, was included in 1978 and is one of the park's most important attractions, along with the Hljothaklettar lava formations and Dettifoss waterfall. 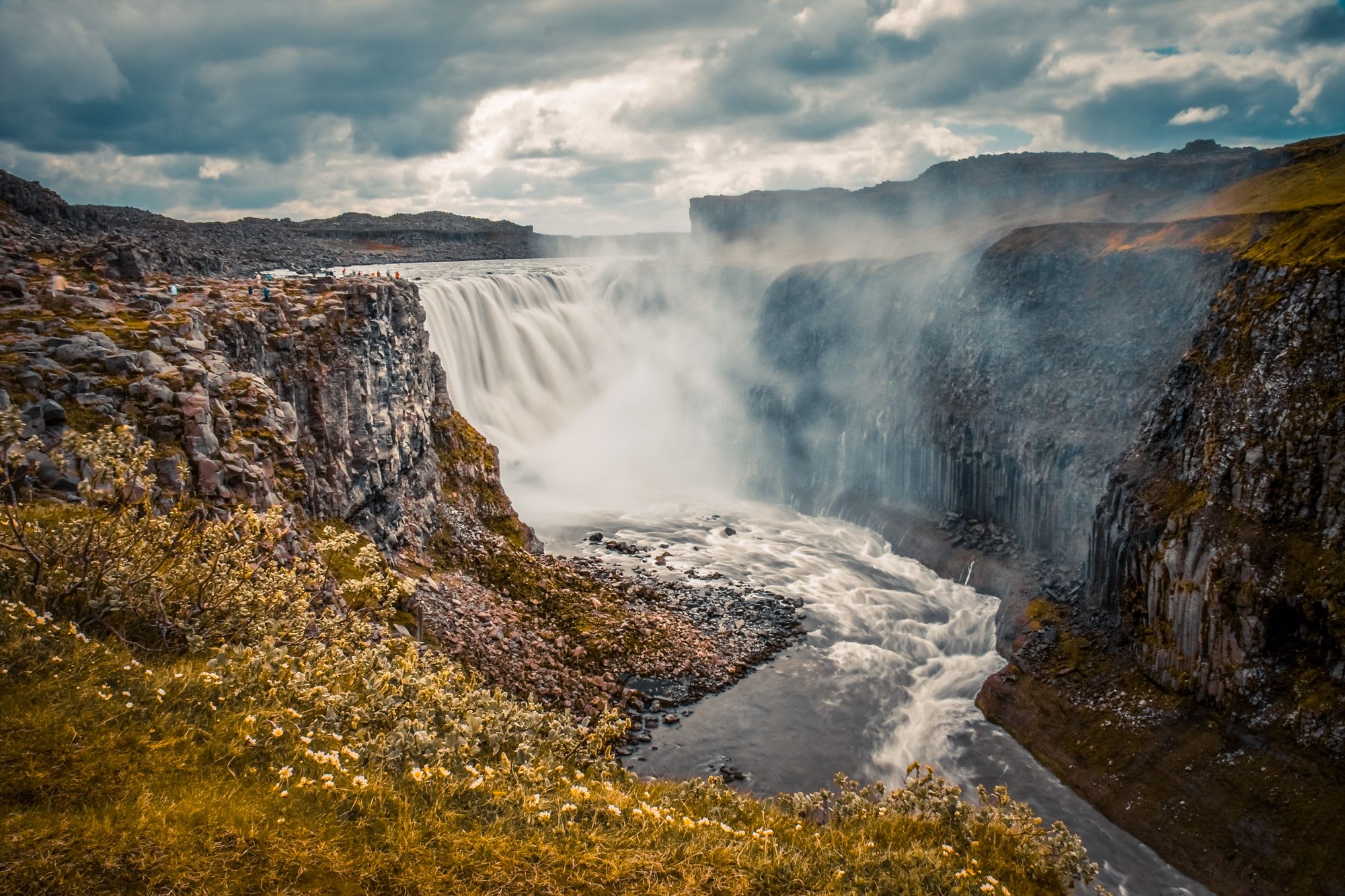 This amazing waterfall has 44 m height and 100 m width and is strongest in Europe, with a flow varying between 200 and 500 m3 / sec, depending on the season. It is said that you will never be the same again, after you will see and hear the deafening noise of tons of water falling into the spectacular Jokulsargljufur canyon.

Egilsstadir is part of Fljotsdalsherao municipality and the county seat of Nordur-Mulasysla, being the largest settlement in the Eastern Region. The city is young, even by Icelandic standards, where urbanization is a relatively recent trend compared to continental Europe. It was established in 1947 as an effort by the surrounding rural districts to become a regional service center. The town, whose name comes from the Egilsstaoir farm, is located near the bridge over Lagarfljot, where all the main roads of the region meet, as well as the main routes to the Eastern Region. 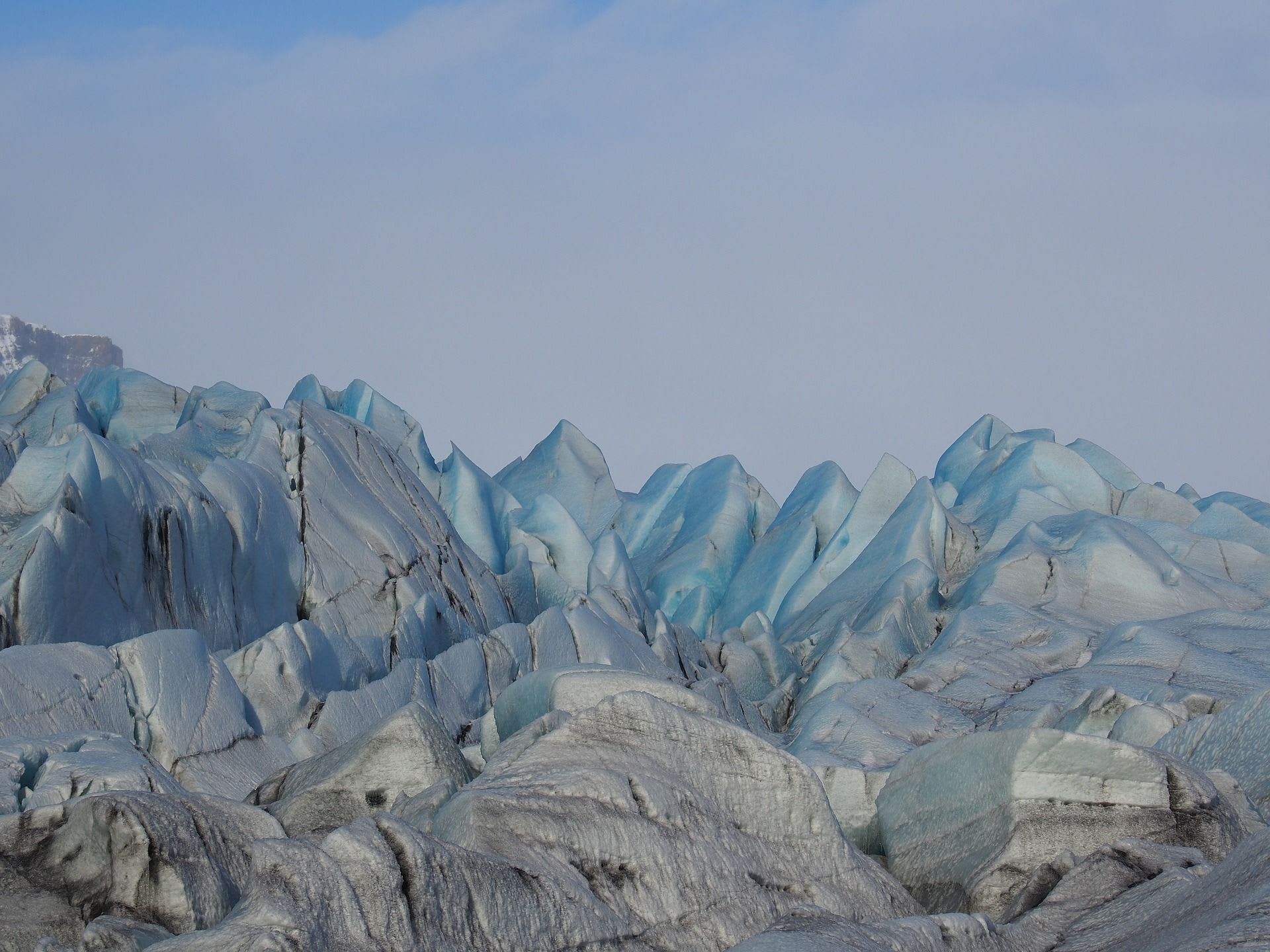 Hofn, situated in southeastern Iceland is known as an old fishing port. The city is located on a peninsula bounded by the sea and the Vatnsjokull Glacier, roughly calculated as the largest glacier in Europe. Near the shore, there are a number of impressive islands, the largest one being Mikley, Krokalatur and Hellir. Also here you can find 3 representative museums for the history and culture of Iceland: the Glacier Museum, the Nautical Museum and the Ethnography Museum. 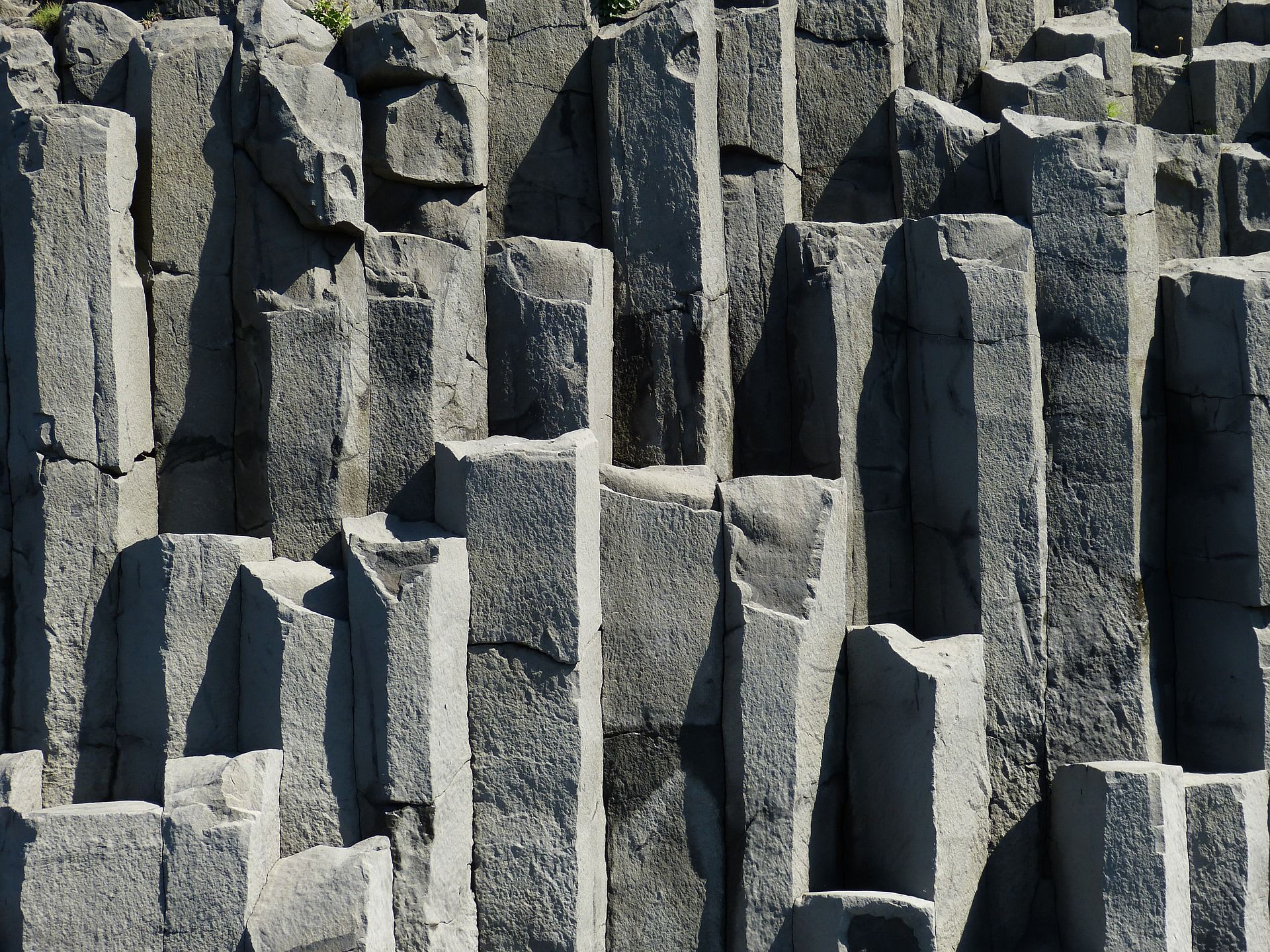 Located east of Mount Reynisfjall, Vik is a small town that was founded in 1838. Vik attracts a large number of tourists throughout the whole year; the entire area is a real attraction for nature lovers and mountain hikers. Numerous tombs from the Viking expansion were discovered in the area. Near the town of Vik, you can discover the black sand beaches of volcanic type - Solheimasandur and the impressive rock formations Reynisdrangar and Dyrholaey. 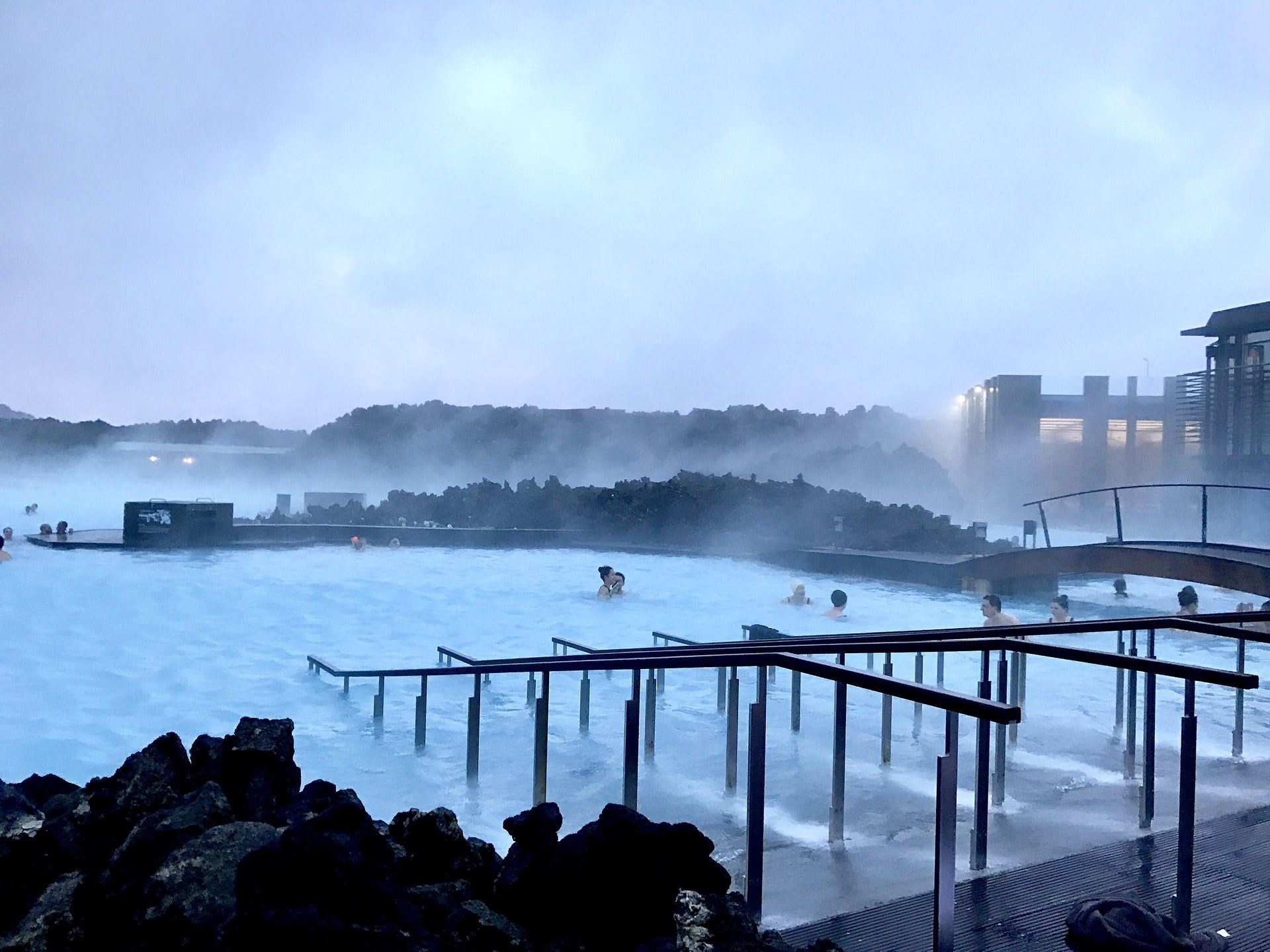 Blue Lagoon is a unique ecosystem and one of the most instagramable spots in Iceland. The lagoon salt water comes from high depths, and on the way to the surface it comes in contact with magmatic intrusions, capturing minerals and resulting in a natural geothermal water famous for its healing properties. Here you can benefit from a in-water mask bar applying a face mask based on silica and algae.