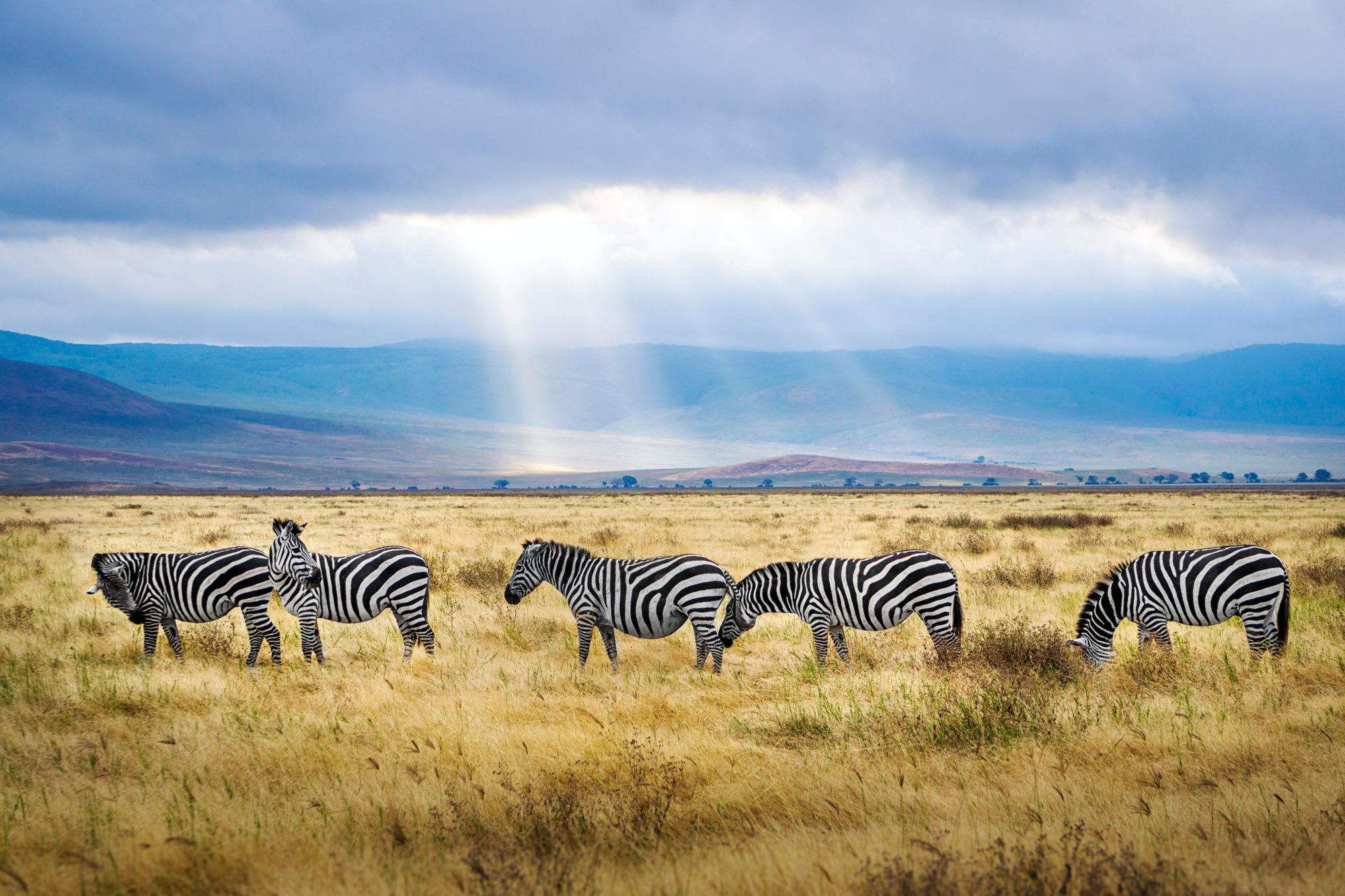 The old saying that you cannot understand the beauty of Africa until you actually arrive there to feel that red earth, it is very true and after this encounter, you will want to return again and again. None of the tourists returned home disappointed after visiting Tanzania and many said it was the holiday of a lifetime. Africa is not perfect, but that is what makes it perfect.

The name Manyara comes from the Maasai dialect and represents a species of euphorbia.

The name "Manyara" comes from the Maasai dialect and represents a species of euphorbia.

The park has an area of ​​325 km², of which 231 km² are occupied by Lake Manyara, and the rest is covered mostly with flooded plains, fig and acacia forests. This lake is popular for its rich flora and fauna, among which live hundreds of species of birds, hippos, elephants, giraffes, but also a rarity, climbing lions.

Due to the low canopy of the trees and the abundance of vegetation, lions are often forced to climb trees in order to chase their prey or just to get rid of noisy tourists.

Ngorongoro Crater, the largest intact volcanic caldera in the world, with a diameter of 19 km and a depth of 600 m, is a spectacular crater formed by the explosion and collapse of Ngorongoro volcano 2 million years ago.

Here lives a population of about 25.000 specimens from large hooves category and also this is the homeland of the highest density of predatory mammals in Africa. These include black rhinos, hippos, zebras, gas and several antelope subspecies.

The crater has the densest known population of lions, but you can also see leopards, elephants and buffaloes. Clearly, the main attraction here is the black rhino, an endangered species, protected by the government.

Also, inside the crater of the volcano lives the Maasai people, you will notice them by their coloured clothing, along with their animals, and you can even see the Maasai warriors, differentiated by the painted faces.

The reservation has been a UNESCO World Heritage Site since 1979.

In the Maasai language, "Serengeti" means endless plain, which is probably the most appropriate description of this smooth, grass-covered plateau, on which there are rocky erosion formations called kopjes.

Here you can find all three species of African jackals (golden jackal, black-backed jackal and striped jackal), along with spotted hyenas and small predators, from the earth wolf to the African wild cat.

But, apart from the famous big five, in the Serengeti you can also find the colourful lizards agama, hyrax - some small rodents that look like rabbits, over 100 types of striped beetles, over 500 species of birds, from ostrich and mottled secretary bird to the black eagle gliding imposingly over the vast plains. 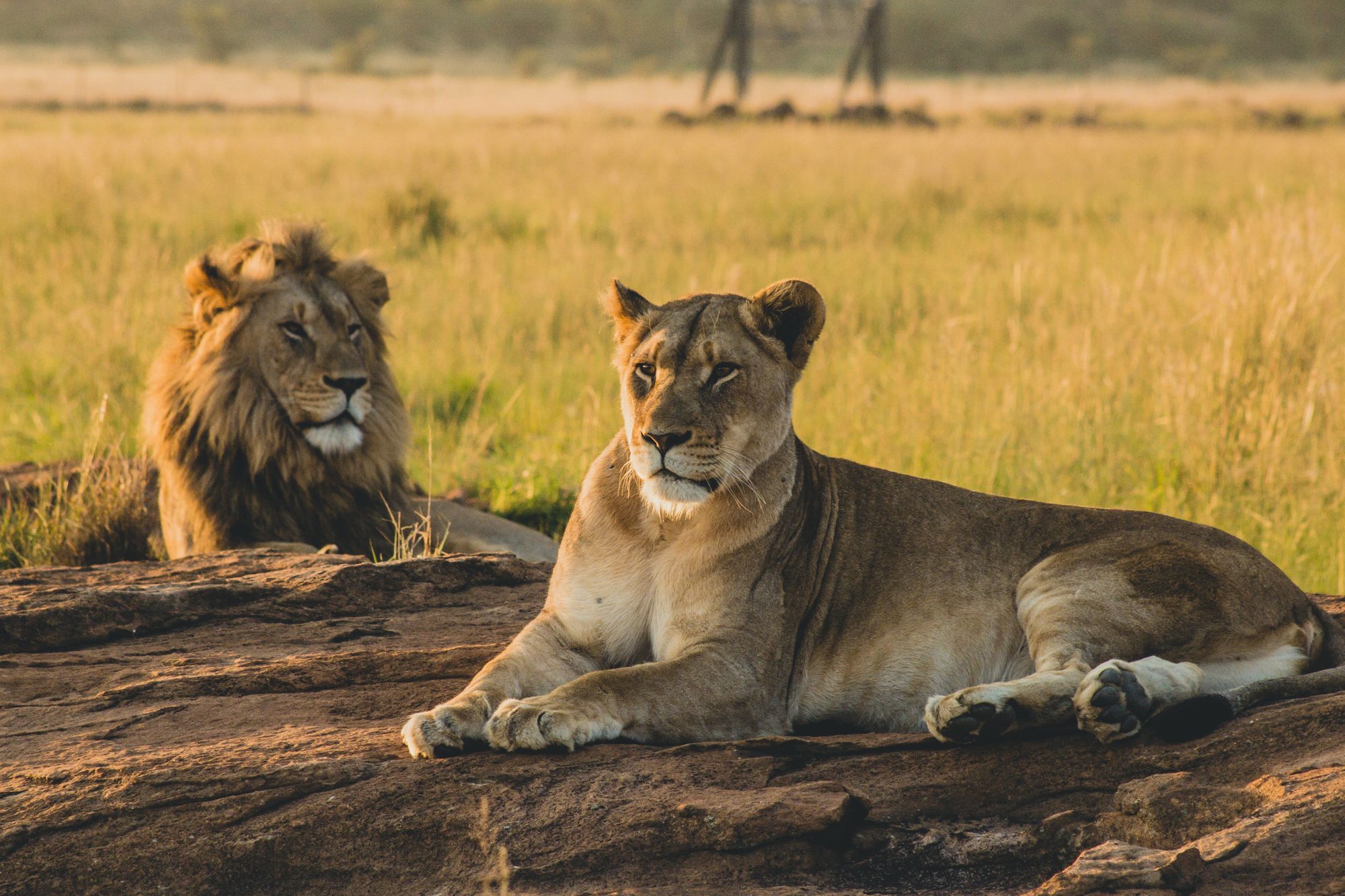 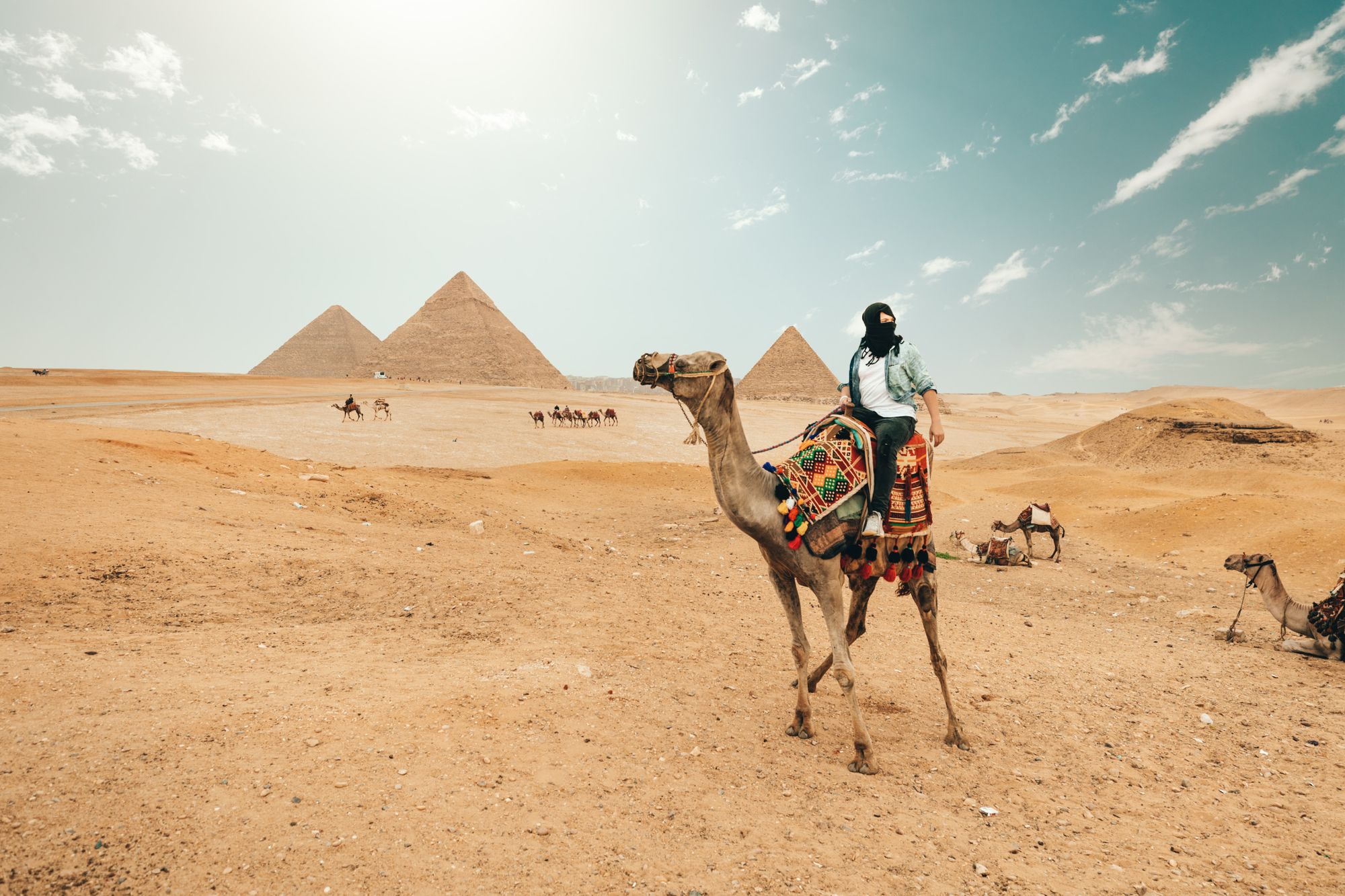 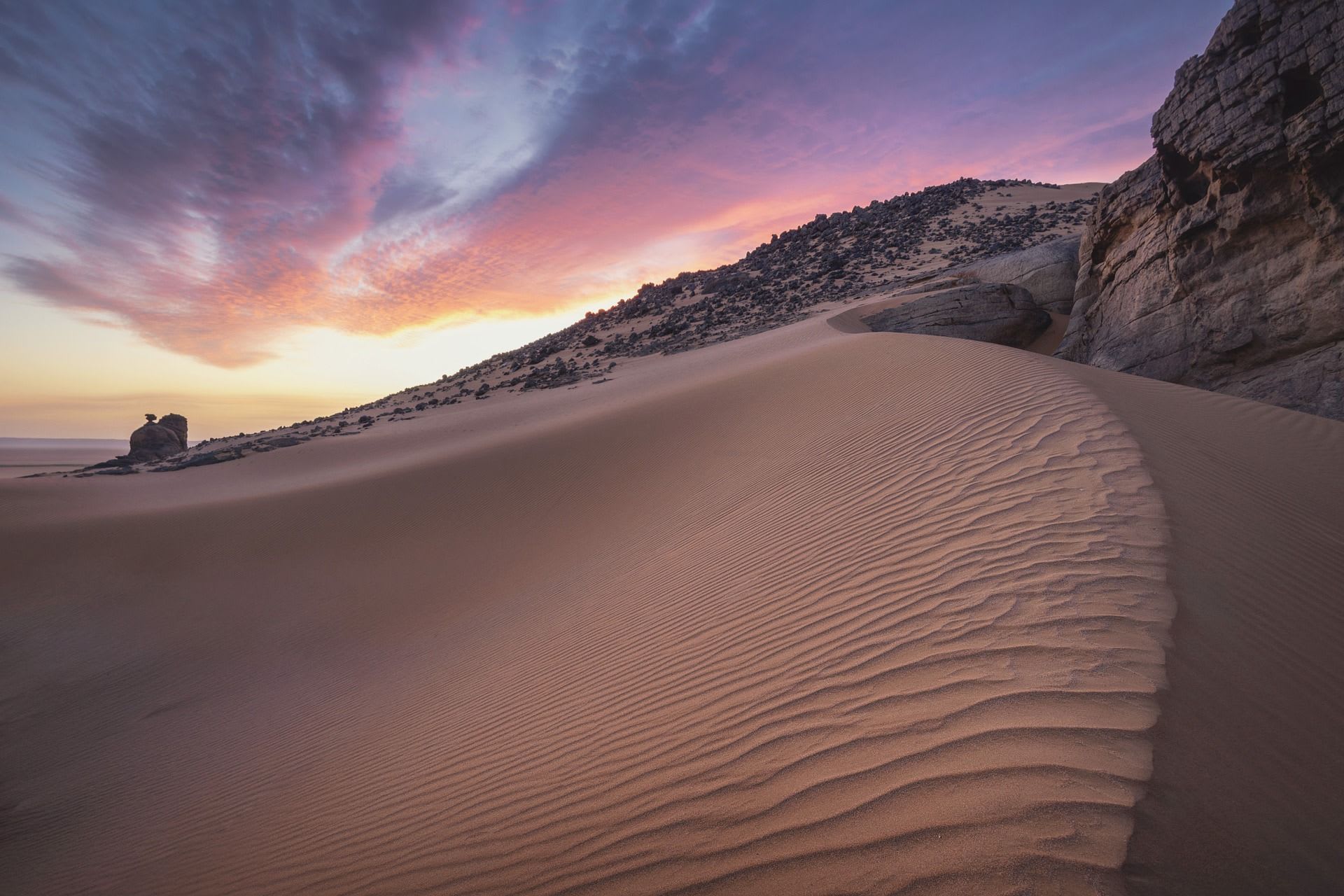