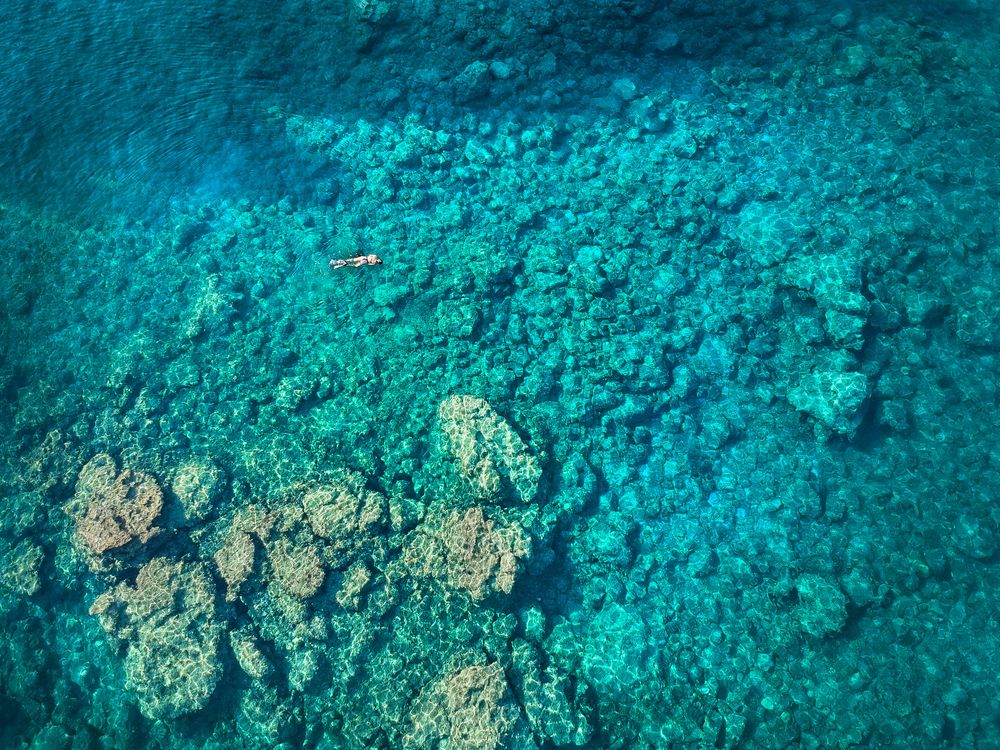 Rhodes, the fourth largest island in Greece, is full of beautiful beaches, lush forests, places full of history and extremely interesting sights. With 300 days of sunshine a year and the home of the Colossus of Rhodes, one of the 7 wonders of the ancient world, this vibrant island off the west coast of Turkey is a place that will impress you immensely and will captivate you with its landscapes.

To make it easier for you to create your travel itinerary when you plan to visit the island of Rhodes, we offer you a list of the best 5 places to visit in this land:

The medieval city of Rhodes

The medieval city of Rhodes is the oldest inhabited medieval city in Europe. It has several gates that remained standing from that period, the most important being the Eleftheria (Freedom) Gate , which will open the way to Plateia Simi (Simi Square), where are the ruins of the Temple of Venus dating from the third century.

The medieval city of Rhodes offers its visitors a lot of ways to spend time. But the most beautiful way is simply to wander the approximately 200 charming alleys around the main street.

One of the most beautiful parts of this island is, without a doubt, Anthony Quinn Bay, where you will find beautiful turquoise waters and a narrow beach. Formerly known as Vagies, the beach was the place where some important scenes from the film production The Guns of Navarone were filmed around 1960.

The name of the beach changed right after the filming ended, being given its new name after the famous actor who played the role of Colonel Andrea Stavros, Anthony Quinn.

The beach is only 15 km from the island's capital and stretches around a charming little bay with extremely clear turquoise waters and is considered one of the best places for snorkelling in Rhodes, with an impressive underwater life, especially cliffs, multicoloured corals of a beauty hard to match.

Built on a rock, Lindos Acropolis is the star of the famous medieval village of Lindos. Its most important points are on the second level of the Acropolis, where you will see the Temple of Athena Lindia and a bridge dominated by 20 columns.

The old archeological site has magnificent views over the port of Lindos and the surrounding coast, and the contrast of the ancient ruins with nature is amazing!

To reach the Acropolis, follow the road to the hill. The medieval walls are the first ruins you will encounter, following the fortifications built by the Crusaders (at the beginning of the 14th century).

The smell of pine with every breath, the rustic bridges and the soothing images of the springs are the reason why this place located 30 km from the city of Rhodes is a must-see when you arrive on this island.

If you are a more adventurous spirit, wander the paths of the valley to find the source of each of the seven springs. Most visitors choose to go through the dark tunnel 186 meters long, but it is not recommended for claustrophobes.

The small Byzantine church dedicated to the Virgin Mary is located on top of a hill with impressive views of the surrounding coast. The road to the monastery is almost the same as the one that leads to Tsambika beach, stopping a few meters from the beach, from where it continues through the hill.

According to the legend, any woman who has fertility problems should go barefoot to the monastery, pray to the Virgin and will certainly be blessed with children.